The use and classification of metal cans

The use and classification of metal cans

The metal can is what we often call a can, which is a cylindrical metal can that is welded by several layers of ring plates and installed vertically. It is composed of tank bottom, tank wall, tank top and other accessories. The can lid and can body are produced separately and then assembled together. There are two materials for making metal cans: aluminum and tinplate. Because aluminum has a high recycling value, for environmental protection considerations, cans began to use aluminum in large quantities. Although aluminum is difficult to shape. However, aluminum can be recycled and reused, thereby reducing material costs. The metal can has very good airtightness and can withstand high internal pressure. It is suitable for loading carbonated beverages, which only require a little pressure, air and acid resistance. In recent years, Europe and the United States and other regions with active consumption of cans have continuously increased the recycling of aluminum cans and aluminum packaging materials, making aluminum cans a fashion for packaging consumption. Metal cans are widely used in the storage of food, medicines, chemicals, etc. The shape of the "containers" in various fields such as round, square, and other sources of food transportation and storage is characterized by good airtightness and wear resistance. 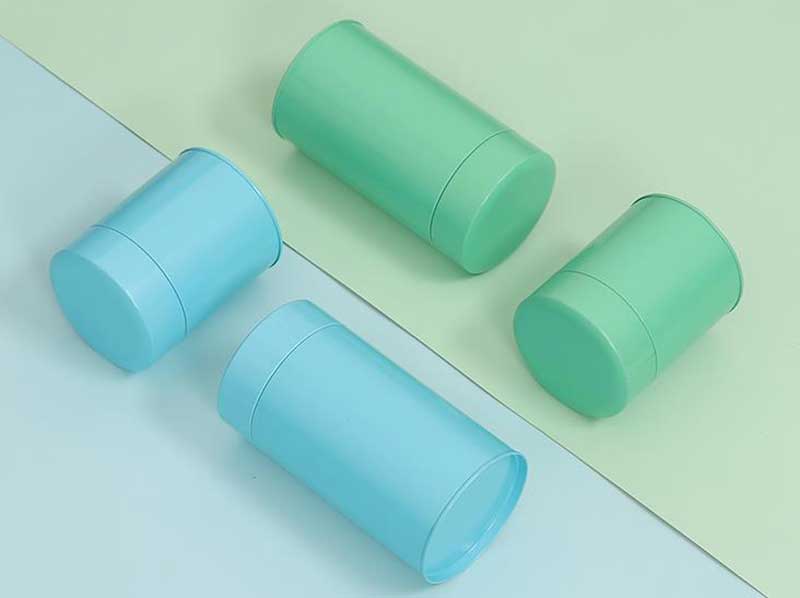 Shape round, square, other

Metal can-making technology has experienced a long-term development process from the initial production of dozens of pieces per day to the production of 10,000 pieces per minute. Iron cans have experienced two hundred years of development to meet the increasing demand for packaged goods. Iron cans that are becoming harder and harder to break provide the most effective protection for food, beverages, paint, chemicals, fertilizers and other contents. Since tanks are made of recyclable materials, they are safe for the environment and a better choice than plastics. Many customers have therefore turned to canned products, which has promoted the development of the recycling industry. 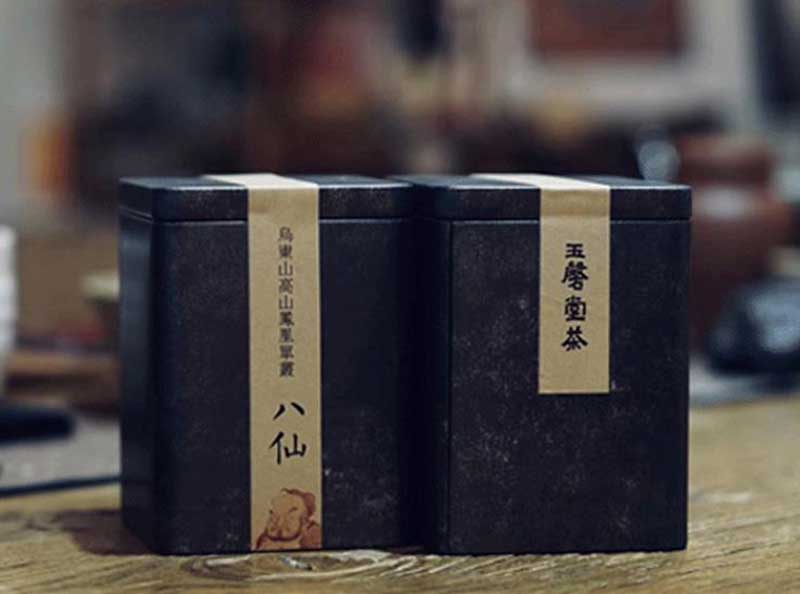 In 1795, Napoleon rewarded 12,000 francs for anyone who could find a way to preserve food supplied to the army.

In 1809, the confectioner Nicholas Appel had the idea of ​​preserving food such as wine in glass bottles. After many years of research, he invented a method of preserving food through sterilization and received a bonus of 12,000 francs from the French government.

In 1825, Kensett obtained the first patent for tinplate cans in the United States.

In 1870, France began to print color patterns on tinplate

In 1872, the British BABer introduced tinplate printing technology to Britain.

In 1875, Arthur A. Libby and William J. Wilson invented the trapezoidal pot to preserve corned beef in Chicago.

In 1877, a simple can-sealing machine appeared. In 1880, a semi-automatic can-making machine appeared for the first time. In 1898, George W. Cobb Fresh-keeping Company perfected the three-piece can. Paint for the inner wall of cans appeared in 1903. In 1905, the production process of canned food was introduced to my country, and Shanghai Taifeng Company began to produce food cans. In 1917, tinplate printing technology was introduced to my country, and the Commercial Press began to produce a small amount of iron-printing products. Born. In 1953, Switzerland Soudronic trial-produced the first resistance welding machine. In 1957, the metal can industry introduced aluminum materials. In 1960, the cans were produced. In 1963, the world's first two-piece steel can was born in the United States. In 1965, the first non-plating was developed. The first tinplate printing net in China was established in 2005.

Who are the suppliers of tinplate metal cans?

Shangzhimei Iron Can Manufacturing Company has twelve years of can-making experience. It is a specialized enterprise that produces various specifications of metal cans for the production of various coating solvents and other manufacturers. The main manufacturing equipment is advanced in technology and strong technical force. 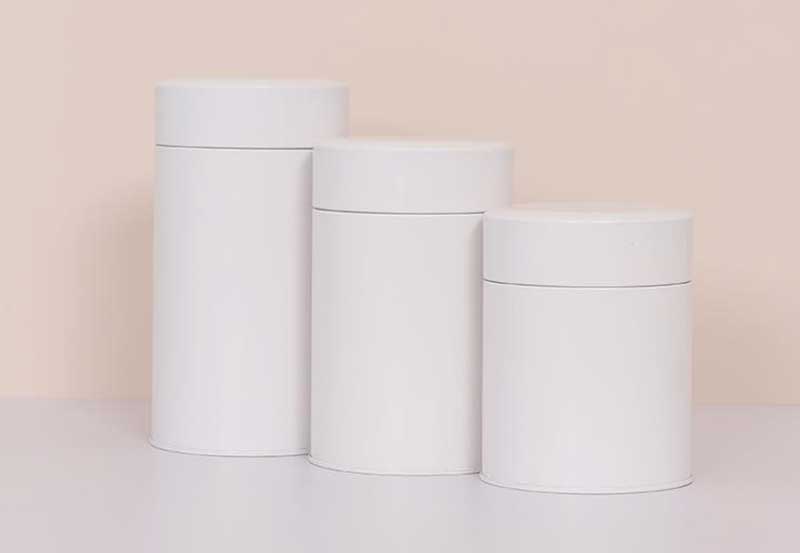 How much is the iron storage box 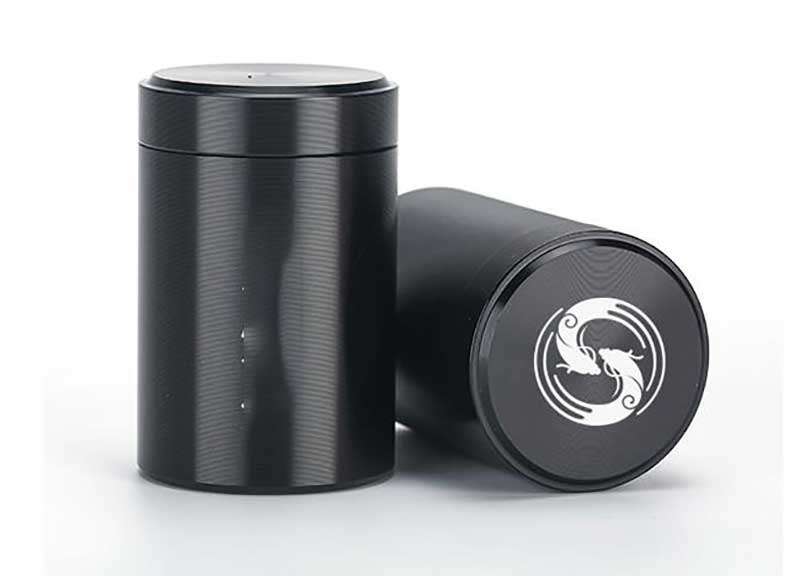 Metal cans are classified according to the manufacturing method; there are mainly three-piece cans and two-piece cans

The application history of the three-piece can is nearly 200 years. Although it has been improved many times, its basic composition is still made of three metal sheets (mostly tinplate) of the can body, bottom and lid, hence the name "three-piece can" . The shape, size and manufacturing method of the bottom and lid of the ordinary three-piece can are exactly the same, and they are collectively referred to as the lid. There are two main sealing forms for the longitudinal seam of the can body: soldering and fusion welding. The former was used earlier, but due to the lead in the solder, it has been eliminated; the latter can avoid lead pollution, low energy consumption, and low material consumption. , But the production equipment is complicated.

The two-piece jar was introduced in the middle of the 20th century. The whole packaging can is composed of two pieces, namely the can body and the can lid, so it is called a two-piece can. The can body of the two-piece can is made of a thin metal plate, which is stretched and deformed by a punch through a stretch forming die, so that the can bottom and can body are connected into one body.

①Good airtightness. The can body is directly formed by the punching process, no leakage, and the leak detection process can be avoided.

②Ensure product quality. The two-piece cans do not need to be welded and sealed to avoid lead contamination of the solder cans, and are resistant to high temperature sterilization, which can ensure product hygiene.

③Beautiful and generous. The can body has no seams and beautiful appearance, and the can body can be continuously decorated and printed with good effect.

④ High production efficiency. The two-piece can has only two parts, and the can body manufacturing process is simple, which is of great benefit to simplifying the process and improving the production capacity. 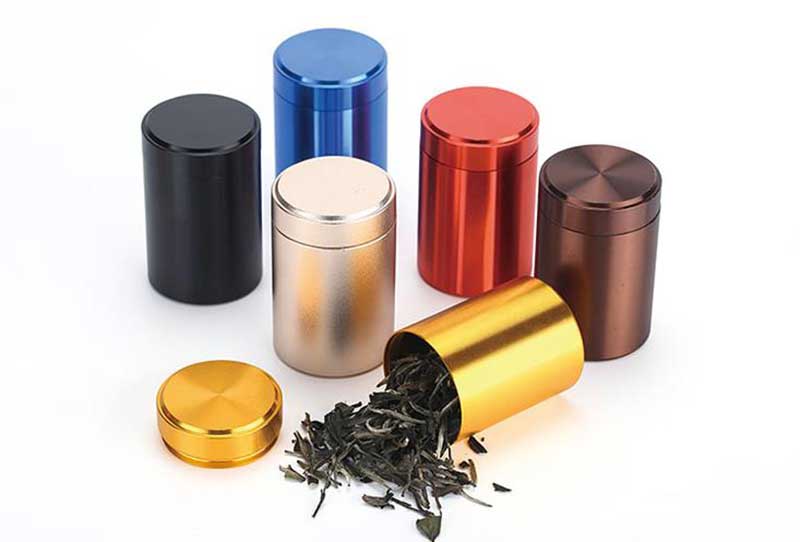 However, two-piece cans have higher requirements on material performance, can-making technology, can-making equipment, etc., and there are fewer types of filling materials.