Tinplate is an electro-tinned sheet (SPTE) refers to a cold-rolled low-carbon sheet or strip coated with commercial pure tin on both sides. It combines the strength and formability of steel with the corrosion resistance, solderability and beautiful appearance of tin in one material. It has the characteristics of corrosion resistance, non-toxicity, high strength and good ductility, and is widely used in food , Beverages, grease, chemicals, coatings, paints, sprays, bottle caps and many other daily necessities packaging. 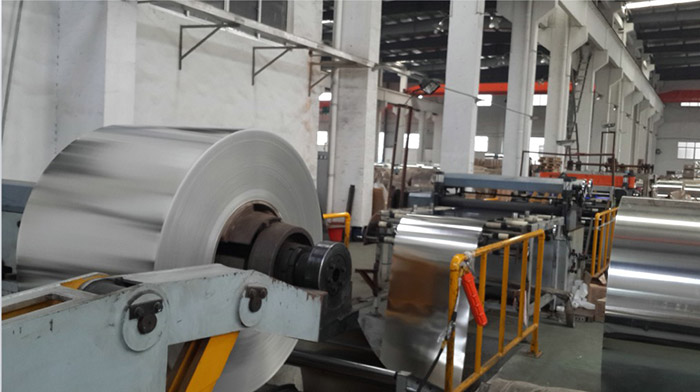 Chrome plate is also called Wuxi steel plate, and the English abbreviation is TFS. It is a new canning material developed for the situation of low metal tin resources and high cost. Compared with tin plate, it has the advantages of low price and strong paint adhesion, but it is not as good as tin plate in terms of corrosion resistance and appearance gloss. At present, it cannot be tin soldered. Only lap resistance welding or bonding can be used. At present, it is mostly used for processing crown caps and weakly acidic food cans. In recent years, its use has gradually become more extensive. 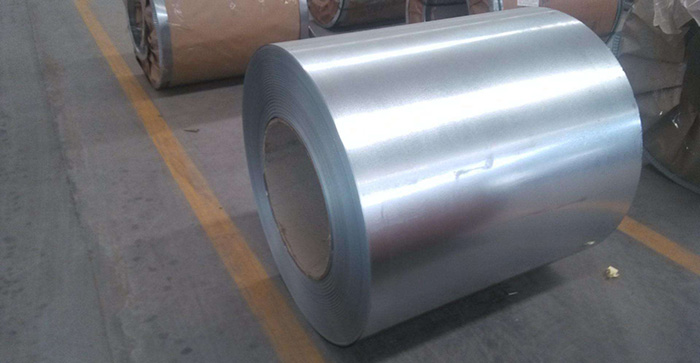 The British invented the first tinplate cans for holding food and long-term preservation in 1800, but at this time the tinplate was produced by hot dip tin; since the 1820s, tinplate cans have been very large in the United States. In 1847, the United States invented the can-making machine, which gradually replaced manual can-making; the invention of the electric welding machine in 1900 greatly improved the efficiency of tinplate can-making, and due to the high price of tin, people Tinplate is gradually produced by electroplating tin; after the 1990s, the technology of can manufacturers has developed rapidly, and the high-speed welding machine can reach the production level of 1,000 cans per minute. Since the middle of the 20th century, electroplated chromium thin steel plates have appeared one after another to replace the use of some tinplate products.

Everyone knows that the main packaging material for cans is tinplate, and tinplate is the most sophisticated product in the cold rolled steel industry. because:

1) The tinplate of the tin can is a very pure low-carbon (C＜0.12%) mild steel. The residual non-metals in it during smelting mainly refer to the content of P, S, Si, and other metal content, such as Cu, Cr, Mn Etc. must be strictly controlled. Sometimes it is necessary to remove impurities in the molten steel in a vacuum, which is technically demanding;

2) During hot rolling, the gradient of heating and cooling must be strictly controlled, otherwise segregation is easy to occur;

3) Cold rolling is to thin a 2mm thick hot-rolled sheet (generally more than 1 meter in width) at a speed of 30 meters per second into a steel substrate of about 0.20. During the 24-hour cold rolling operation, the average thickness error of the product shall not be greater than 5 microns. Therefore, it can be said that the rolling mill has a pressure similar to that of a 10,000-ton hydraulic press and the precision of a clock;

4) The annealing temperature and speed are not accurately controlled, and the hardness of the tinplate does not meet the requirements;

5) Finally, in any process such as cleaning, electroplating, reflowing, passivation, oiling, etc., if the processing time is slightly extended or shortened, the quality of the tinplate will be greatly reduced.

This kind of high-speed, high-precision and extremely powerful equipment not only has good internal quality, but also has a mirror-like surface finish, which is destined to be a highly demanding high-precision high-tech product.

The quality index of tinplate

In the production process and before leaving the factory, tinplate undergoes more than 40 inspections. However, the tinplate indicators of various countries (except the United States), in addition to the plate shape indicators (flatness, right angle, thickness error, etc.), the intrinsic quality of tinplate (other than the amount of tinplate, quenching and tempering, and hardness) is its corrosion resistance There are no clear regulations on ability. 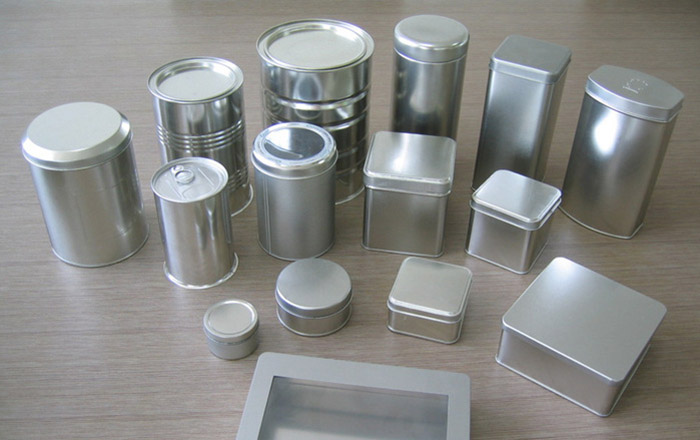 The intrinsic quality indicators involved in the application of tinplate cans are:

2) Tin-iron alloy layer: the denser the better, it is characterized by ATC and its thickness;

3) Iron dissolution value: ISV, the smaller the value, the less the tin layer has micropores;

4) Surface impurity of steel base: PLA, the smaller the value, the better;

The above are the five intrinsic quality indicators of tinplate. They all have corresponding special detection methods. In addition, the corrosion resistance of tinplate is often related to the three indicators and inspections of the chromium content in the passivation film, the thickness of the oxide film, and the thickness of the oil film. They are often related to the quality of the printing and the corrosion resistance.

The management of tinplate in developed countries

Based on the following three reasons, developed countries do not export their high-quality tinplate.

1) If the inherent quality of tinplate is not good, more tin and iron ions will be dissolved into the food after being made into an empty can, thereby reducing the quality of the contents. In severe cases, it will even destroy all food;

2) Tinplate is a high-tech product;

3) Tin is a precious resource as well as a strategic resource. Developed countries do not export it, and it is difficult to obtain from other countries. According to investigations, the standards and management of tinplate in the United States have always been formulated and implemented by the Department of Defense. There are four standards for tinplate quality specifications in the United States. Among them, the five intrinsic quality indicators that must be met are all limited, which is unique in the world. The United States publicly stipulates that K iron is not allowed to be exported. Only American scrap iron (Waste grade) is available on the market. Russian tinplate products are few, only 600,000 tons per year, and the quality is also poor.

In fact, in the tinplate trade of Japan and European countries, developing countries secretly only sell tinplate of medium quality or below. Because of the medium quality iron, it can meet the requirements stipulated by the national and international standards ISO11949-1995. The reason is simple. In the past few decades, the trade of tinplate was exported by developed countries and the standards were also set by them. Therefore, such standards that are not fair enough have emerged. Among them, the Japanese standard JIL G3303-87 is much looser and lower than other countries (including China International). For example, the allowable value of the thickness error of the sheet is ±10%, which means that you originally wanted to buy tinplate of 0.22mm, and the tinplate thickness of 0.198-0.242mm given to you by the seller is considered qualified. Therefore, the Food and Fermentation Research Institute recommends that users be sure to indicate the standards used when contracting for purchase.

Note: Tinplate and galvanized iron have their own advantages. When customizing metal containers, you must determine which materials to purchase according to your product needs.