Cigar smoking is a kind of enjoyment. Don't smoke violently. Avoid burning cigars too fast or too hot. Smoke regularly in small sips at a time, enjoy it slowly, and don't turn the cigar into a ball of fire. Keep the cigar stable in order to fully develop its aroma. It’s not an indecent thing to smoke a cigar that you can’t finish at one time and leave it for a second time. Mild cigars, especially those with light-colored wrappers, will lose their fragrance once stored for a long time. So generally smoke light-colored cigars first, and then enjoy dark-colored cigars. A well-matured wrapper looks greasy at the beginning, and becomes smoother and darker when it matures. A common cigar box is a wooden box with varying numbers of cigars. In fact, there are still many types of packaging boxes. 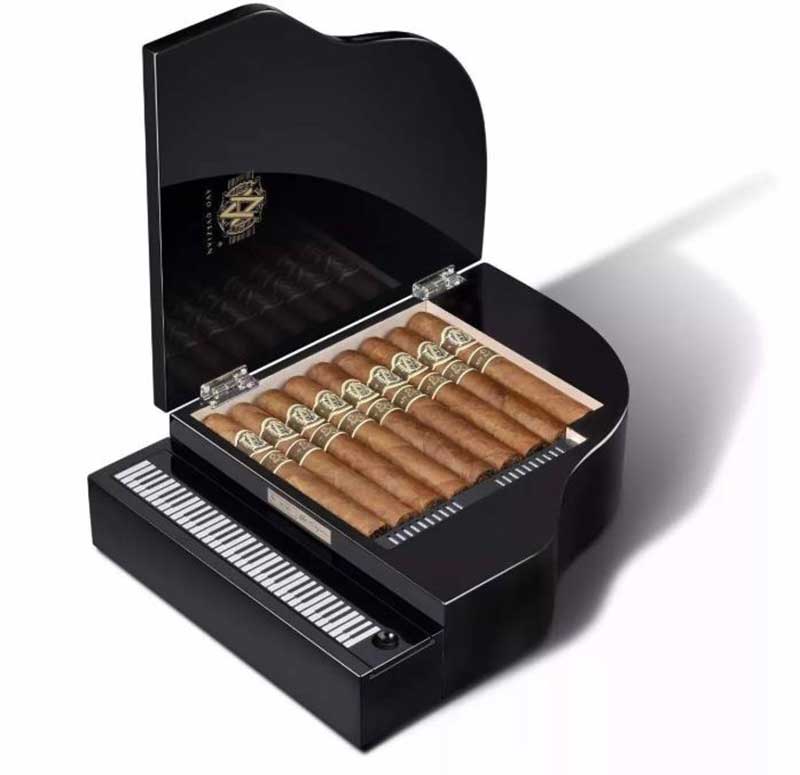 This time, I will introduce the packaging types of whole boxes of cigars. We now see many cigar packaging, the common ones are wooden cigar boxes, aluminum foil bundled cigars, iron cigar boxes, glass cigar boxes, paper cigar boxes... In fact, there are still many differences in the classification of packaging boxes. 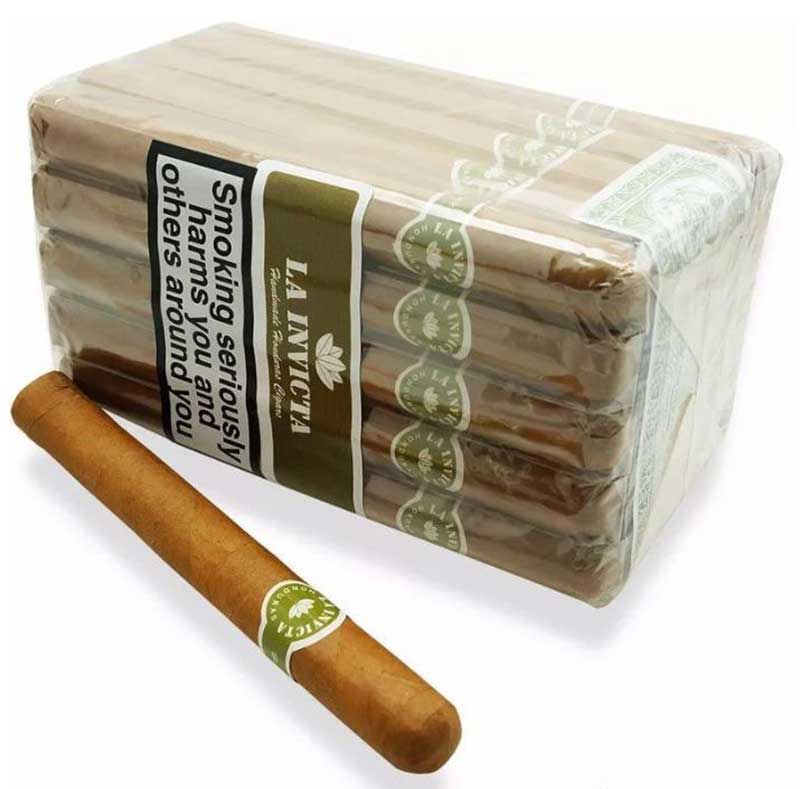 Usually a pack of cigars is wrapped in cellophane, and there are often 25 cigars inside. This packaging method is generally used for relatively cheap short-core handmade cigars, and machine-made cigars are also used. 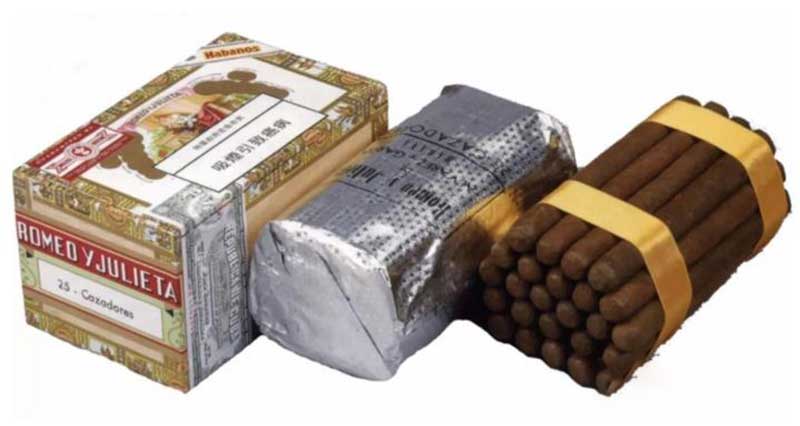 It is a pack of cigars wrapped in aluminum foil. This type of packaging is very rare now. Cigars bundled with aluminum foil are generally relatively strong or oily cigars. One use of aluminum foil wrapping is to delay the fermentation process of cigars. , So that the flavor retention is more lasting. 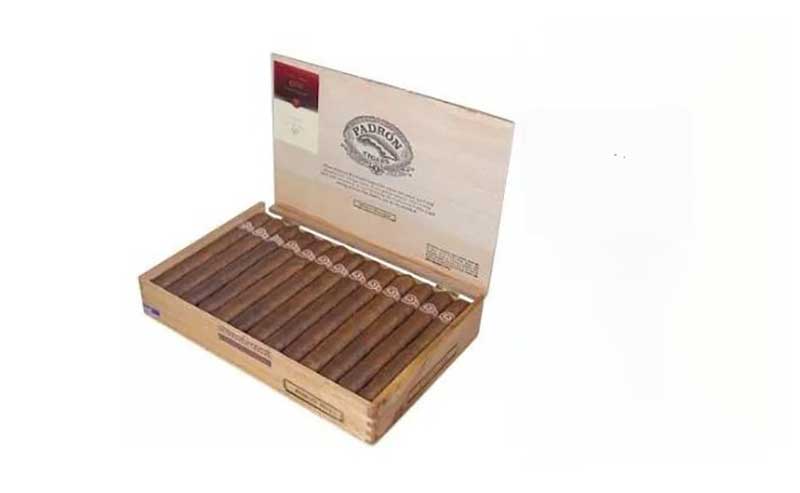 This is one of the most common packaging methods, usually there are 25 cigars in a box. The surface of the box is covered with a special label or printed matter. This kind of box was made of pine solid wood before the mid-1970s. Now it is usually veneer plywood, the lid is fixed with iron nails, and some are fixed with iron hooks. In addition to the most common packaging of 25, there are also 10, 20 and so on.

The hinges and lids of this kind of box are different and can be subdivided. Some box hinges are actually paper, such as Romeo and Juliet's short mound boxes, and some boxes have metal hinges, such as Trinidad Reyes' boxes. 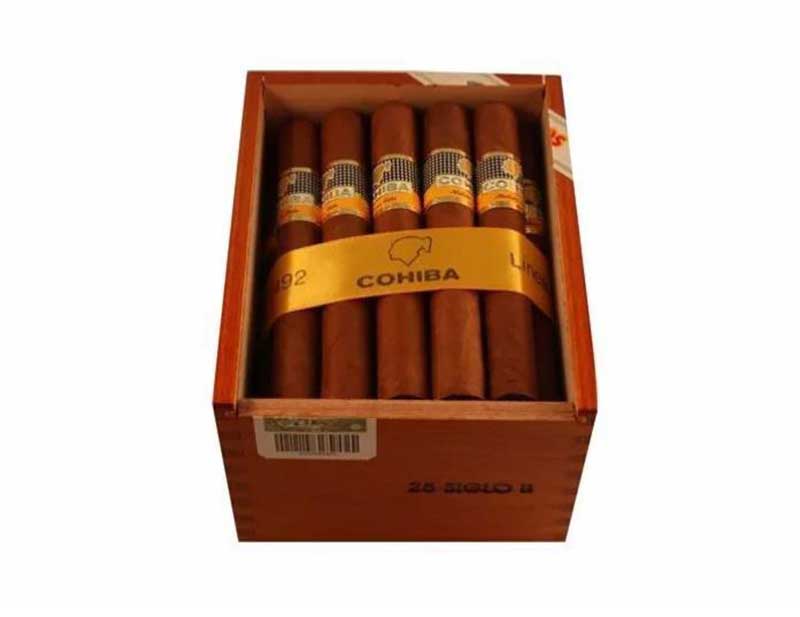 This is usually used to hold 25 or 50 round cigar boxes. The cigars are trapped with ribbons and placed inside the box. The opening and closing method of the box is the sliding lid above. Around 1997, the wood used in this wooden box changed from solid cedar to cedar veneer plywood. 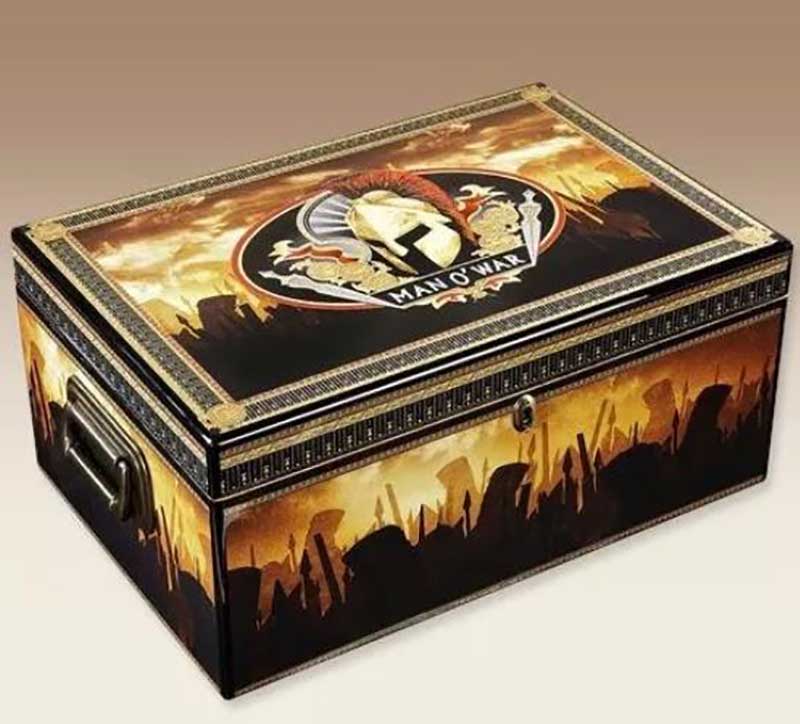 This kind of box is close to the pine clamshell box. The reason why it is separated is because the cigars are placed in a fixed way in the box, that is, 8 cigars in the first layer, 9 in the second layer, and 8 in the third layer. The most famous should be Partagas' 898.

This is usually used in a special version, but also relatively large, that is, the cigar box is actually a humidor, but it is more unique in appearance. 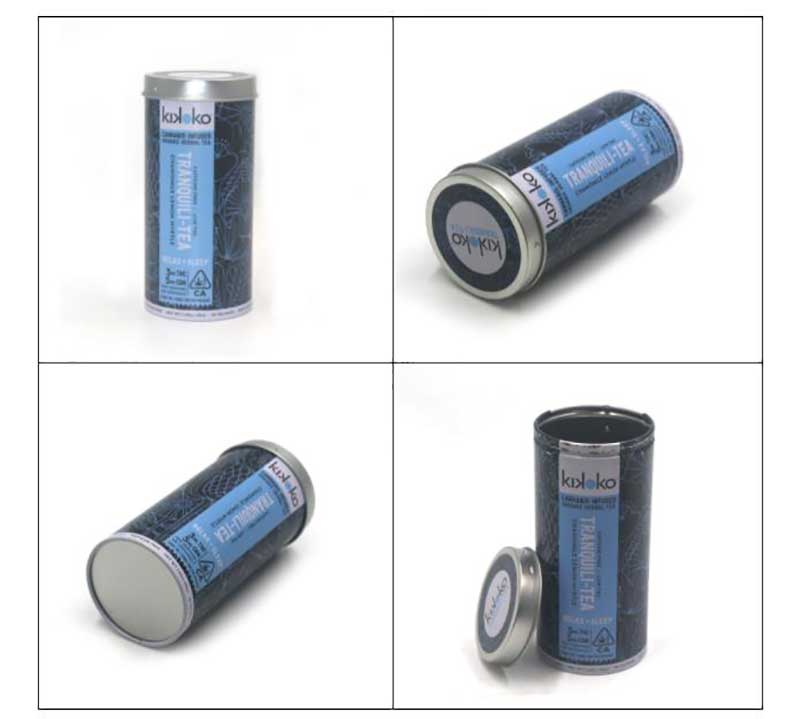 There are not many cigar tin boxes, and they are mainly used for smaller cigars, such as the beautiful models, and there are more portable models. As for mini cigars, it is very common to use tin boxes.

Take Cuban cigars as an example. Cigar ceramic pots first appeared in the 1920s and reached their peak in the 1950s and 1960s, but they were gradually eliminated in the 1980s. It was reintroduced in 1996. Ceramic jars have a flip top cover, usually 20 cigars inside, and occasionally 50 cigars.

The packaging is relatively special. There have been various special-shaped cigar packaging, such as munition boxes, pianos, pyramids, test tubes, etc.